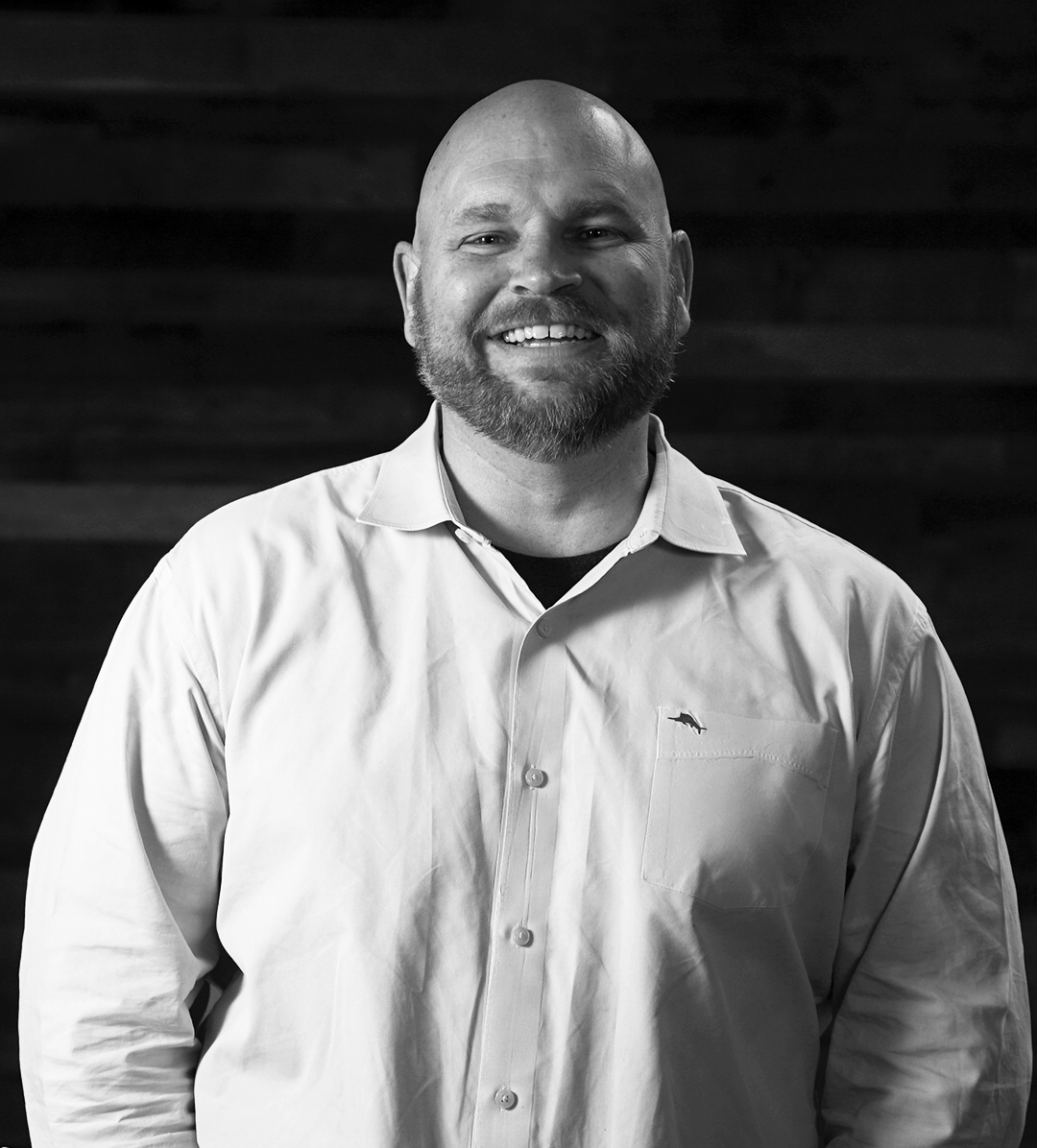 After working almost a decade and a half in corrections and having the pleasure of visiting nearly 100 jails, I have unfortunately seen some remarkable staff do some very stupid things while performing their rounds.

The completion of well-being checks is one of the most frequently performed tasks within the walls of a jail or prison. As we all know, a round or check is when a corrections professional walks around their assigned area, observing inmate behavior, and noting their presence. I can already hear most people asking themselves, “That seems simple. How can anyone screw that up?” Let me start by saying that this is far from being an easy or stress-free walk about.

The officers are walking through areas inhabited by alleged thieves, murderers, rapists, and other types of felons 24 hours a day. This is one of the most brutal and dangerous beats on the planet. However, this doesn’t mean even the best of corrections officers aren’t prone to a few mistakes, but unlike many other professions, a mistake made inside a correctional facility could cost someone their career or worse yet, their life.

I will discuss the following mistakes I often see at jails and prisons around the country, and share some solutions and advice that I give during my trainings.

#1 Officers not observing inmates during round

One mistake I frequently witness within a correctional facility is officers aren’t taking the time to observe inmates during their security checks. Instead, some officers will just walk past locations without ever looking at the inmates.

Whether you’re in charge of four or 104 inmates, we need to ensure each one is alive during every check. To do this correctly, corrections staff must do two things:

Missing even just one inmate during your round is too many. There are a number of solutions on the market to help officers document what they notice about an inmate during their rounds. With that being said, the documentation solution is only as good as the officers using it. To correct this mistake, officers must have the professionalism and integrity to visually observe every inmate currently in their care.

#2 Officers trying to complete a well-being check too quickly

Another common mistake I often see while officers are completing a round is that they’re trying to finish it too quickly, especially if they notice they’re running late. This mistake should be fairly obvious, but it still needs mentioning. I have seen time and time again officers looking straight ahead, flying down the tier, just hitting tags with their Spartan, Pipe, or other mobile device and never once making an effort to notice what the hell is going on in the cells.

The root problem isn’t necessarily poor time management or laziness. Instead, officers often complete their tours too quickly and take shortcuts because they’re afraid of being late and don’t want be be reprimanded.

Are you going to be late on rounds from time to time? Yes. I think Forrest Gump explained this idea best when he said “it happens.” What happens? “S**t.” The job of a corrections officer isn’t always predictable. You might be approached by a chatty inmate during a check, or have to rush over to break up a fight. A number of things could occur that make you feel like you need to rush through the rest of your round, but you have to understand that it’s just a normal part of the job. It’s an unavoidable issue.

We know that things are bound to happen that cause late checks, but what matters is how you articulate those occurrences. Lying or pencil whipping rounds is NOT the the way to handle the situation. Explain what happened using your documentation method, whether that be typing directly into your JMS, writing directly onto your paper log, or making a note in your SPARTAN. Explicitly dictate what happened during the check that made you late and move on.

I think this is such an important topic, so much so that I created a shift briefing discussing it earlier this year. Watch the video below to hear my thoughts and how to articulate these occurrences using SPARTAN.

Being able to focus on everything around you at one time is far from a natural skill, but in corrections, it’s a must. We need to constantly have a pulse on what’s going on around us, but maintain a special focus on our specific duties throughout the day.

What I mean is that officers should constantly be prioritizing your tasks. Our environment can change rapidly, and we need to be able to respond correctly whenever that change occurs. Although priorities can change quickly, there’s one thing that Jail Administrators, Wardens, Majors, Captains, Sheriffs, and Auditors can agree upon: rounds must be done.

There may be times when staff or other service providers interrupt your normal routine. If that happens at the same moment when a round is due, let these folks know you will get to them shortly, but completing your round must take priority. Get your rounds done when they’re due, but still be willing to assist others as time permits.

The fourth most common mistake I see is officers banging on inmates’ cell doors to confirm life. I know that if I had to pick between a dead inmate and a grumpy inmate, I will always choose a grumpy inmate. But let me pose you this question-- does there really have to be a choice?

Imagine this: at the end of your day, you lay down to go to sleep, get all snuggled in, and then every fifteen or thirty minutes I bang on the end of your bed to make sure you were alive throughout the entire night. Like any typical person, you’d be more than a little upset.

A sleeping inmate is quiet inmate, so the solution is simple-- take the extra 8-12 seconds and watch for that sign of life. These could be things such as seeing the chest rise and fall, a slight movement under the blanket, etc. As soon as you see that movement, you can move on to check the next offender. If you don’t legitimately see any movement, then by all means do what you feel is necessary to check that they’re alive alive. Banging on an offender’s cell door should be one of your last resorts. By pausing for just a moment and being a corrections professional, and not a guard, you can add just a bit of peace and quiet to our world inside the jail.

Here's one of my shift briefings that talks about this common mistake.

Our job is tough, and mistakes happen. But, if we can focus on these four common mistakes to start, we can take a big bite out of the risk apple, lowering our chances of a missed or late check and the potential for a very bad day.

As corrections professionals, it is our job to ensure the safety and security of every employee, visitor, and inmate within the confines of the jail or prison. To do that, we need to be constantly working to improve ourselves and work routines.

Lets Talk!
Greg “OG” Piper is the Director of Academy at GUARDIAN RFID. Piper has been in skills development, training, and instructing for over 25 years in everything from customer service to martial arts. Starting as a puppeteer for the Parks Department in Apple Valley, Minnesota and having worked for multi-million dollar corporations, government agencies, and mom and pop businesses, Piper brings a wide range of business and life skills to each training.
Related Content

Double your capabilities like a team twice your size.

Align your team, tools, and data automation to create a safer, smarter, and more aware facility.