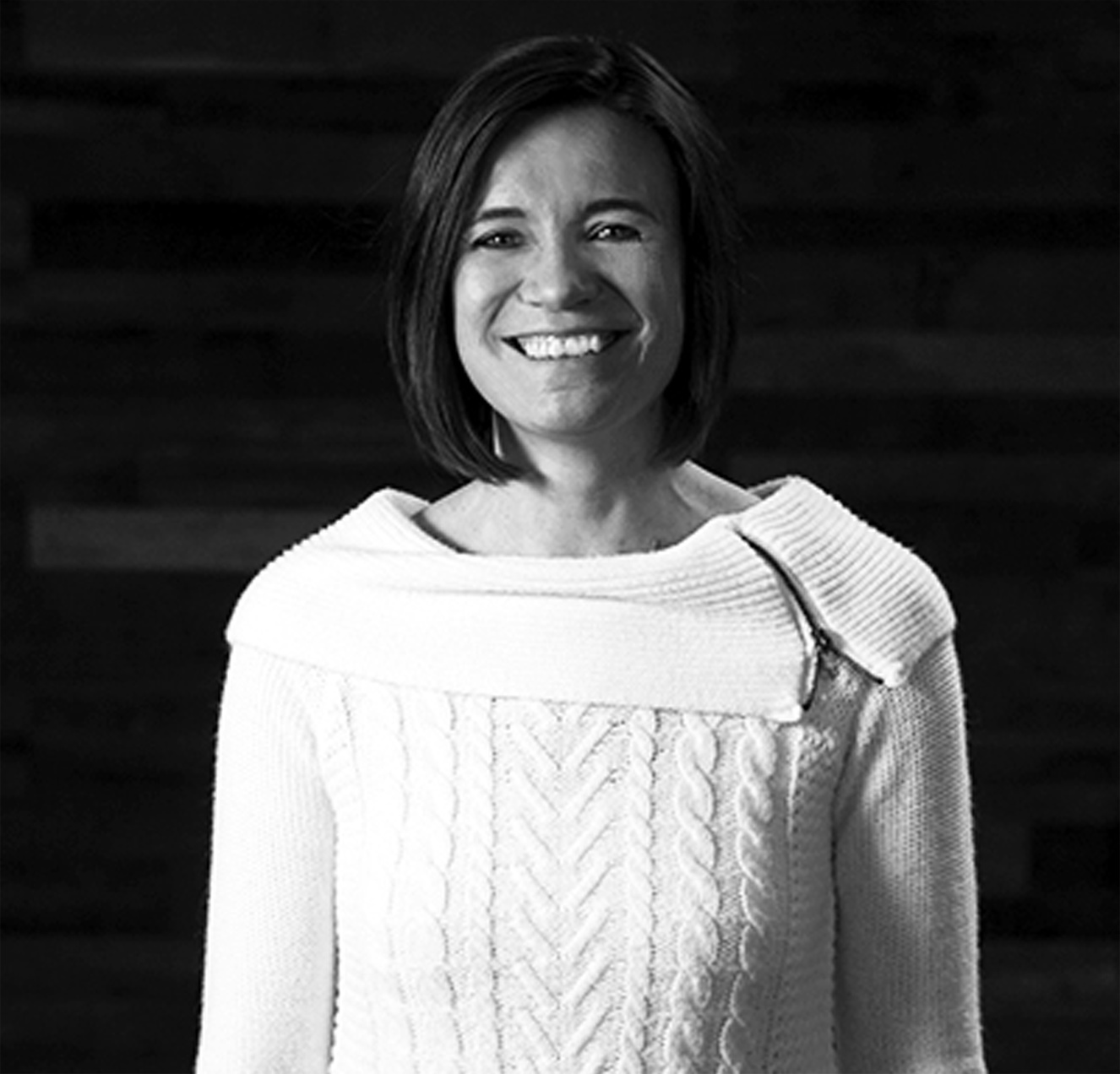 With the recent death of high-profile inmate Jeffery Epstein, a light has been shed on a fundamental problem within correctional facilities regarding lack of supervising offenders.

Unfortunately, having a death in-custody isn’t as uncommon as you may think. Some inmates are sick. Some have untreated pre-existing conditions or medical issues that have been neglected. But there are some deaths in-custody that are scrutinized, and rightfully so.

High-profile inmate deaths achieve far more attention than the other deaths in custody that occur nationally. This most recent incident in particular reveals two indisputable truths about inmate management:

Staffing shortages are not a justifiable excuse for inmate suicide. It’s also grossly unrealistic to place every suicidal inmate on constant observation – meaning that a staff member is responsible for eyeballing an inmate 24 hours a day in eight, 10, or 12 hour rotations. But it’s also why detention centers have padded cells with nothing but a hole in the ground. It’s why smocks, breakaway shower heads, and paper sheets exist. These are sound, preventable, affordable measures used by U.S. detention facilities everywhere.

House suicidal inmates with other suicidal inmates. At the Hamilton Co. Jail in Chattanooga, Tennessee, the Segregation and Special Housing Unit houses suicidal inmates together. Why? Inmates are far less likely to attempt suicide in the presence of another inmate. In fact, this approach has been so effective that since its adoption, Hamilton Co. has not had a successful death in custody by suicide since well before this became the standard practice there in 2013.

In Epstein’s case, it’s reported he was housed with another inmate whose cell assignment changed, causing Epstein to be without a cellmate for a period of time. This, coupled with an alleged previous incident of self-harm, should have made his housing arrangements a higher priority. Whether this was unintentional or deliberate remains to be seen. But this should give classification teams pause to ensure that inmates that either were or are suicidal should not go without a cellmate.

#2. House high-risk inmates in a high-traffic area of your jail

House your high-risk inmates in an area of the jail with high staff traffic. Booking areas are a good example. This allows for multiple eyes at different times by a larger number of staff. The responsibility still falls primarily on the assigned officers. However, as other staff pass by they can also note any unusual activity.

A study by the John Jay College of Criminal Justice found that 24% of jail suicides occur within the first 24 hours of arrest [or intake] with another 27% from day two to 2 weeks, and suicides were more likely to occur around the times when inmates were expected to appear for court proceedings (Hayes 2010). So paying extra attention during these initial periods is critical in reducing the likelihood of a successful suicide.

#3. Mandate that successful completion of cell checks is a KPI for continued employment

Mandate that the successful completion of cell checks is a key performance indicator (KPI) for continued employment, or helps to inform pay raises and promotions. Failure to meet this KPI is grounds for either suspension or termination.

If you’re using a manual approach to logging cell checks, whether it’s paper-based or simply typing electronic log entries into your jail management system or an Excel spreadsheet, your sergeants should be spot-checking the accuracy of these logs – especially on high-risk offenders, immediately at the end of their shift.

This should include randomly checking surveillance footage against your security round logs to ensure the integrity of your records. In other words, make sure that whatever your staff is logging matches reality. Your state jail inspectors are likely already doing this, so why not ward off any potential negative surprises at your annual inspection and vet your shifts on an ongoing basis. As Ronald Reagan said, “Trust, but verify.”

Additionally, a good cell check isn’t just about completing a check within 15 minutes or 30 minutes. We train and remind our Warriors across the U.S. that a proper cell check:

If you’re looking for a way to automate your staff’s security round performance, including the speed in which COs are logging their cell checks, Operational Intelligence, our real-time business intelligence layer of GUARDIAN RFID, detects when staff are logging security rounds too fast, for example, or not randomly enough. (That’s the only shameless sales plug in this blog.)

Leadership makes or breaks compliance and sound internal governance. That’s where the buck stops. If you have team members struggling to meet objectives, and it’s a training-based issue, provide them with the education and retraining necessary to complete the mission. If they’re unwilling or refusing to carry out your objectives to complete the mission, transition them out of the organization immediately. Low performers drag an entire team down, compromising the organization and the great work your high performers do.

Holding team members accountable, while providing the training and tools necessary for each team member to be successful and carry out your objectives and your mission, is a chief responsibility for all leaders. And the best leaders do this in spades.

Lastly, every jail should have a suicide prevention plan. If you don’t have one, there are a lot of great resources available from a variety of organizations, such as the National Sheriffs’ Association (https://www.sheriffs.org/Mental-Health-Programs-and-Initiatives), National Institute of Corrections (https://nicic.gov/basics-and-beyond-suicide-prevention-jails), and the Suicide Prevention Resource Center (http://www.sprc.org/sites/default/files/migrate/library/JailCustodySuicideCompendium.pdf). Provide frequent training for your staff on your suicide prevention plan regularly. Make it a regular part of shift briefings, if need be. The National Commission on Correctional Healthcare has a great article on suicide prevention programs (https://www.ncchc.org/spotlight-on-the-standards-26-1).

Effective suicide prevention plans integrate administrative and clinical practices.
Many small and medium-sized jails have limited clinical resources such as access to mental health counselors. All jails, however, should continually review inmate monitoring procedures, classification, and housing assignments for high-risk offenders. This includes not housing suicidal inmates in segregation units. A suicide prevention plan may help save lives. It can also reduce the chances of malpractice or deliberate indifference claims by third parties.

As Stephen Covey said, “Look at the word responsibility —"response-ability" — the ability to choose your response. Highly proactive people recognize that responsibility. They do not blame circumstances, conditions, or conditioning for their behavior.